The UC Humanities Research Institute, funded by a grant from the Henry R. Luce Foundation, embarked on a three-year research initiative exploring the complex cultural and political relations between diasporic religious communities and their self-identified homelands. The initiative is funded by the Luce Foundation’s Initiative on Religion and International Affairs, a grant program that seeks to deepen understanding of religion as a critical but often neglected dimension of national and international policies and politics. RIDAGA has supported the work of four humanities Studios, each of which supports research-driven collaboration across multiple disciplines, UC campuses, global partners, and media professionals. The four Studios include:

What is a Humanities Studio?

Inspired by both the laboratory model in the hard sciences and the studio model in the arts and architecture, UCHRI developed the Humanities Studio: a collaborative experiment designed to encourage creativity, innovation, and collective research across disciplines and among a variety of researchers and practitioners. Two of the four RIDAGA Humanities Studios were formed at the UCHRI Humanities Studio Jam Session in February 2013 at UC Irvine. Part networking event, part proposal development workshop, the Jam brought together scholars, journalists, community-based activists, and digital media scholars from across the state to engage in conversations around diasporic religion and to cultivate collaboration.

Each studio began with an overarching theme and a set of central questions or problematics, of interest to a community of researchers—a multidisciplinary mix of scholars, artists, and journalists. While each Studio worked independently, the initiative included multiple opportunities for intellectual cross-fertilization and networking among the projects, through two in-person residency intensives. The Humanities Studios produced a wide range of research outcomes, including research workshops for graduate students, websites, public-facing publications, curated art exhibits, documentary films, a UC-wide curriculum tool, and more traditional academic publications. 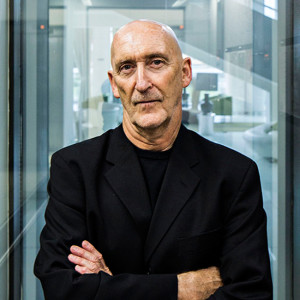 David Theo Goldberg, Ph.D., is the Director of the University of California Humanities Research Institute, and the Executive Director of the Digital Media & Learning Research Hub. He holds faculty appointments as Professor of Comparative Literature, Anthropology, and Criminology, Law and Society at UC Irvine. 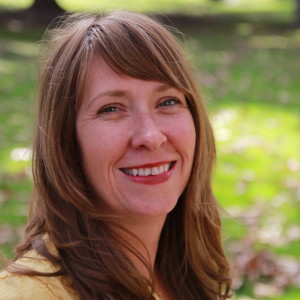 With a PhD in Literature from UC Santa Cruz (2011), Kelly’s scholarly training is in modernist and avant-garde literature and art from between the two world wars. Prior to pursuing doctoral studies, Kelly worked in public policy and program administration for children and family programs at the city, county, and state levels of California government. A “hybrid” academic working at UCHRI since 2012, Kelly lives and breathes system-wide humanities program development while also pursuing her scholarly interests in public humanities and collaborative research. 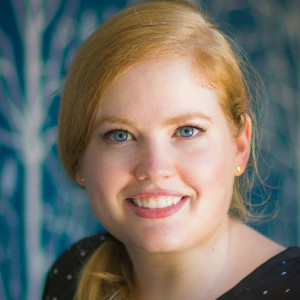 Anna is the graduate student researcher for UCHRI where she supports a range of programmatic activities including RIDAGA. She is a PhD candidate at UC Irvine focusing on nineteenth- and twentieth-century transatlantic poetry. 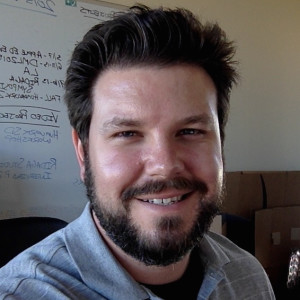 James makes the technical magic happen around the UC Humanities Research Institute. He holds a B.A. in Communication Studies from Sonoma State University (2005) where he learned how to connect people through the use of technology in order to make the world a better place. He enjoys the work and progress that is being made with the RIDAGA initiative as the work being done is truly making an impact in the future of Humanities collaborative research. 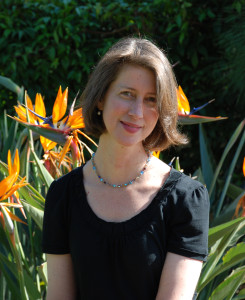 Arielle is an alumna of UC Irvine and has worked at the university for 25 years. She joined UCHRI in November 2008. Her responsibilities include personnel (both academic and staff), event planning, facilities, and the on-campus apartments (available for the Residential Research Groups and visiting scholars to the Irvine campus). She also is executive assistant to Director Goldberg. 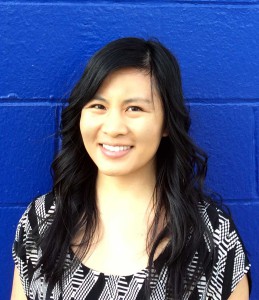 Maritess is the graphic designer for UCHRI. She holds a Bachelor of Arts from the University of California, Irvine. Contact Maritess with questions about logos, images, publicity, and website feedback.

All initiatives at UCHRI require the hard work of the full staff. Learn more about the entire team here.